Proud star of Bethlehem by choice divine
bright emanating light to be a sign
to wise men in search of the King of the Jews.
Your brilliant radiance brought them news
as above you fulfilled your twinkling commission,
and led seeking Magi on their holy mission
right to the abode housing young Jesus boy.
Your light hovered o’er dwelling. The wise men felt joy
for now they had come to the exact place
where they worshipped the Christ child face to face,
due to the fact that from you, beams were hurled.
With pride you led men to the Light of the World.

Silent Night, the songwriter wrote,
but that’s not what I think.
I believe those barnyard animals
in more ways than one, raised a stink.

Though they may not be as advanced as man,
and some say that they are dumb,
I can’t help but surmise that those creatures knew
to their stable, the Creator had come.

To that Babe lying in a manger
what homage could they pay?
The cows could moo, the horses whinny,
and the donkeys could loudly bray.

It’s so irreverent of you, some do say
to sing so loudly and shout,
but I can’t help but lift my voice in praise
since from sin I have been brought out.

You might think it’s just grand to sit in the pew
with your silent pomp and your poise
but pardon me while I rear back my head
and let out a joyful noise.

You say you are not the emotional kind,
but at football games you scream and yell.
I can’t help but let out a mighy roar
for my soul has been saved from hell.

I can’t stop you from quiet meditation
if that is in what you delight,
but I guarantee when you come to my church
it won’t be a silent night. 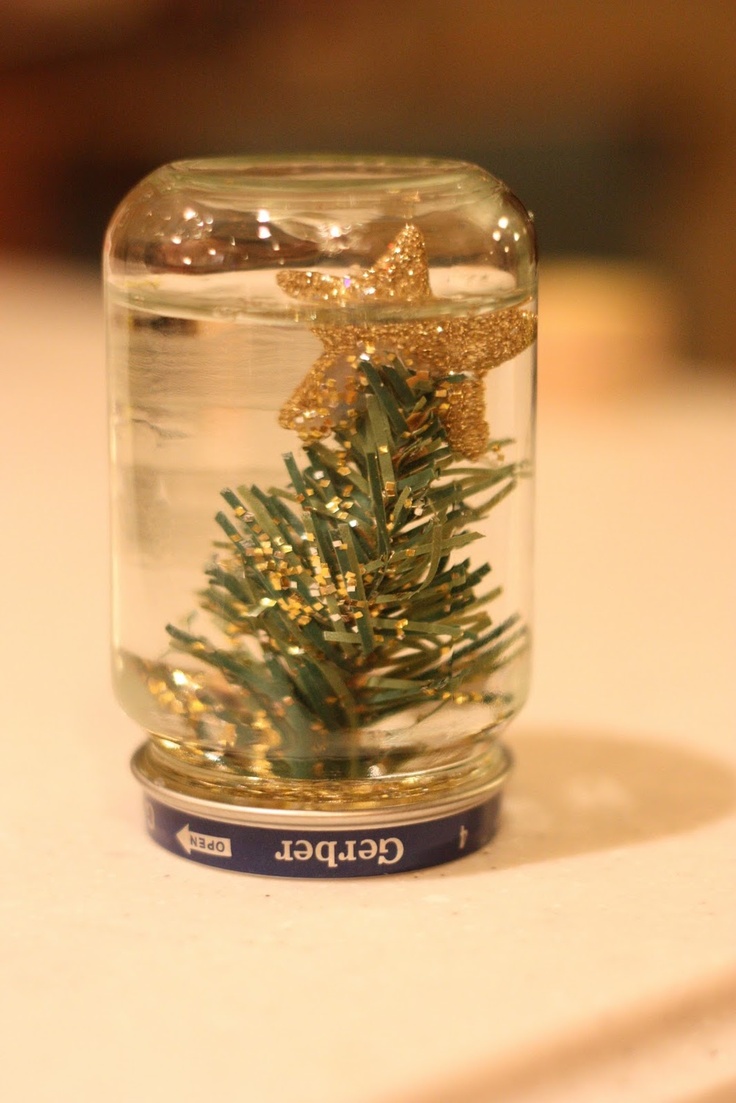 She longed to give a gift
although she was so poor,
to her second grade teacher
that she truly did adore.

Her teacher liked fine hot teas, she knew,
with store bought raw, clover honey,
but to buy a fine gift as that
she just didn’t have the money.

How warm and cozy the teacher would be
in a colorful, flannel robe,
but she settled on a present homemade
a sparkling Christmas globe.

To assemble all the ingredients
she knew she wouldn’t have to go far.
The foundation of her creation would be
her infant sister’s washed baby food jar.

She snuck into her tiny back yard
hoping nobody would see
as she took grandma’s sewing scissors
and got a snip from the evergreen tree.

Next she crept up to the attic
behind the ancient washing machine
and broke off a tiny gold star
from a long forgotten manger scene.

So with all her contents assembled
she set about fulfilling her task
and determined with all her might
for adult help she would not ask.

In her young seven year old mind
she was a master with a bottle of glue.
It seemed she was guided by providence
and knew exactly what to do.

But at last she had a perplexity.
Where would she get the finishing touch?
A spoonful of snow would make the gift grand,
but where could she obtain such?

She couldn’t think just what to do,
but alas, she was no quitter.
She thought and prayed. A solution came to mind.
Why not use some golden glitter?

After filling the jar with water,
she sprinkled in her makeshift snow.
The pleasure in her industry displayed
in her bright smile, it did show.

Laying in bed with anticipation that night
sleep just would not come to her eyes.
School time just could not come soon enough.
She thought the sun would never rise!

I thought of this post recently and did not realize that it had been 8 years since I shared it. My how time flies! Anyhow, I still feel the same now as I did back then concerning the incarnation. Jesus is truly wonderful!

What if God were to come to earth as a law enforcement officer?  I’m sure I would have the utmost of respect for him, being taught at a young age to have respect for those in authority. I’ve no doubt He would do a wonderful job at keeping law and order, but I wonder what kind of relationship I would have with Him. Somehow, it seems like it would be stiff and cool, and I think I would have a hard time feeling like it wasn’t “official business” every time we met.

What if God decided to come to earth as a superhero? Considering the fact that He is all knowing and all powerful, I’d expect Him to be a superhero that is unequaled.  He would be there to rescue me from the most dire circumstances and always in the nick of time. I’m afraid I…

working, sleeping, eating, praying, reading the Bible, teaching, baking, fighting sickness – All of these things I’ve been doing, but I haven’t been BLOGGING. I’m still around. I just can’t seem to get my thoughts together enough to write a post. Is this blogger’s block? Hope all of you are enjoying the Christmas season.

the offspring of a virgin birth.

His condescension shows our worth.

He looked ahead and saw our need. Yes, He saw you and I.

This God-man born at Bethlehem, His purpose was to die.

Oh, the depth and height of His love! It oft’ times makes me cry.

He is reaching still today

to those who have lost their way;

to hearts filled with deep dismay.

Pray for those so blind,

that they may soon find

Souls with hope so dim

can be led to Him

and filled to the brim.

This type of poem is called Christ In A Rhyme. To learn more about it, click here.

Babe in a manger,

the fullness of time has come.

Made under the law,

the God who will save her soul.

1Timothy 3:16  And without controversy great is the mystery of godliness: God was manifest in the flesh, justified in the Spirit, seen of angels, preached unto the Gentiles, believed on in the world, received up into glory.

Galatians 4:4  But when the fulness of the time was come, God sent forth his Son, made of a woman, made under the law,

This is a picture of a gingerbread train that we decorated with our homeschool group. Each family decorated either a train or a gingerbread tree.  I must confess to consuming 2 of the boxcars. (not all in one sitting, fortunately) They were yummy!

Here’s another train that another family made. You can get quite creative when you have a wide variety of candy to work with as we did.

I made some Peanut Blossoms this week too. Our family really enjoys this cookie.  I lost count of how many I ate.

This tray of cookies is going to church tomorrow so that the kids can have their quota of sugar after the children’s Christmas program.

This tray will go to church too.

We have to have some sweet bread for the holidays too.  Of course, all of this stuff was sampled to make sure it was okay.  Did I mention that I like sugar?

What if God were to come to earth as a law enforcement officer?  I’m sure I would have the utmost of respect for him, being taught at a young age to have respect for those in authority. I’ve no doubt He would do a wonderful job at keeping law and order, but I wonder what kind of relationship I would have with Him. Somehow, it seems like it would be stiff and cool, and I think I would have a hard time feeling like it wasn’t “official business” every time we met.

What if God decided to come to earth as a superhero? Considering the fact that He is all knowing and all powerful, I’d expect Him to be a superhero that is unequaled.  He would be there to rescue me from the most dire circumstances and always in the nick of time. I’m afraid I would get to used to this and take Him for granted; thinking of Him as some genie that is at my beck and call.

What if God chose to come to earth as a brilliant statesman? I think I would be wowed at His eloquent speeches and would probably have to carry a dictionary with me. My vocabulary would grow by leaps and bounds.  I’m certain I would be stirred by His words of wisdom, but I wonder if I would truly be changed.  His great oratory skills would be so in demand that He most likely would not have much time to spend with me.

Suppose God should come to earth as a politician?  Well, we all know the stereotype concerning politicians.  They say whatever they think people want to hear to get elected, and then when they’re in office, they don’t keep their promises.  In general, people mistrust politicians, so God would definitely have a big handicap to overcome.

What if God came to earth as a baby?  Hmm.  Babies are simple. What does a baby know of pretense or a hidden agenda? There is something about babies that seems to be universally appealing.  How is it that a baby can extract a smile or a soft chuckle from an individual that looks so rough and hardened on the outside? Have you ever felt threatened or like you were being manipulated when you were in the presence of a newborn? Babies are so vulnerable. They need someone who will care for them and love them. Babies are the epitome of new beginnings. They give us hope that there is a future, a good future.

What if God did come to earth as a baby? Now that would be a God I could love. That is the God that I love. That’s the wonder of Christmas.

Matthew 1:23  Behold, a virgin shall be with child, and shall bring forth a son, and they shall call his name Emmanuel, which being interpreted is, God with us.