Before leaving office President Trump designated this day, January 22, 2021 to be Sanctity of Human Life Day. This was written in defense of the unborn.

Tempted By Their Helplessness

Tempted by their helplessness,

you know they can’t speak out.

It’s such a convenient bargaining tool

to help assuage the doubt

that what’s inside the mother

is more than a blob of clay.

You soundly silence your conscience

as you take that life away.

Tempted by their helplessness,

but it’s legalized you say.

Wouldn’t you want this unplanned pregnancy taken out of the way?

You don’t have to let an unwanted fetus

hinder your plans and dreams.

The simple in their simplicity

then fall prey to your schemes.

Tempted by their helplessness, the unborn don’t yet have voice.

You rationalize their killing

The unborn, a fetus, dehumanized

despised as a pile of mud.

Humanness denied, so you feel justified

in the shedding of innocent blood.

Tempted by your helplessness,

Lord Jesus will never be,

lest you turn and obey the gospel

‘fore you head to eternity.

Written in honor of Sanctity of Human Life Day

“These six things doth the LORD hate: yea, seven are an abomination unto him: A proud look, a lying tongue, and hands that shed innocent blood,” Pro. 6:16,17

Fools will oppose with senseless prattle,

binding the truth with chains that rattle.

Though the horse is prepared for the day of battle,

cruelly intend to have their own way.

Tides can turn as we watch and pray

Situation’s can often look rather bleak,

God’s face we must not fail to seek.

We cannot succeed in our strength alone.

We need help to flow from heaven’s throne.

And in its arrival, this truth fully known

Victory is from the Lord!

“A horse is prepared for the day of battle, but victory comes from the Lord.” Proverbs 21:31

My soul, once true to God, is chosen for Hell.”

I reject the spirit of Karl Marx
and the rampant evil on which it embarks.
It confuses, disturbs, deceives and blinds,
preys on impressionable, youthful minds.

I refuse the spirit of Karl Marx.
To its call I’ll not be one who harks.
A deaf ear I turn to it’s every beckon.
Dead to such lies, myself I reckon.

I despise the spirit of Karl Marx
that’s brought looting and violence to cities and parks
aligning itself with satan’s ploy
to murder, steal, kill and destroy.

I rebuke the spirit of Karl Marx.
How it has ignited hatred’s sparks!
Tempers explode and patience grows thin
with perceived injustice over color of skin.

Yes, I rebuke that spirit in Jesus’ name.
Go back foul spirit, to your pit of shame.
Your gruesome and diabolical toil
isn’t welcome on American soil.

Here is the church.

Here is the steeple.

but where are the people?

They should be inside.

Due to pandemic lies

They were told temporarily

stay home for your health,

yet it was propaganda

sneaking in by stealth.

We need to recover

this freedom we lost.

Let us ask ourselves

we will dump Boston tea. 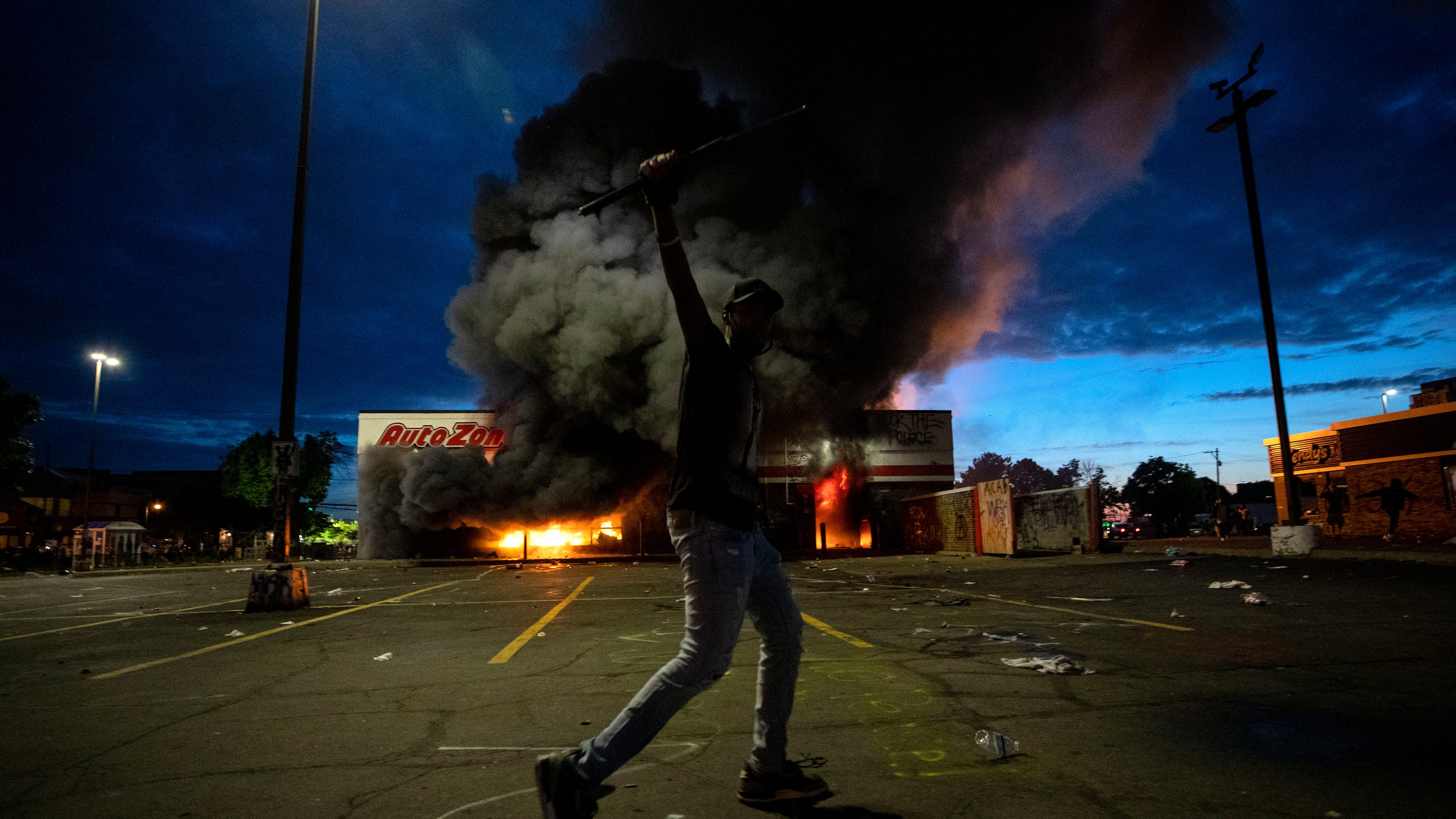 Evil men and seducers do wax worse and worse
Many with actions to say the least, terse
With rioting, looting, as they scream and curse
BUT CONTINUE

Through lies, propaganda, the simple ,deceiving
And through self deception their own myths believing
Diabolical iniquity their minds are conceiving
BUT CONTINUE

It’s a spiritual battle, be this understood
Of those calling good, evil and evil, good
Wanting to bring crime to your neighborhood.
BUT CONTINUE 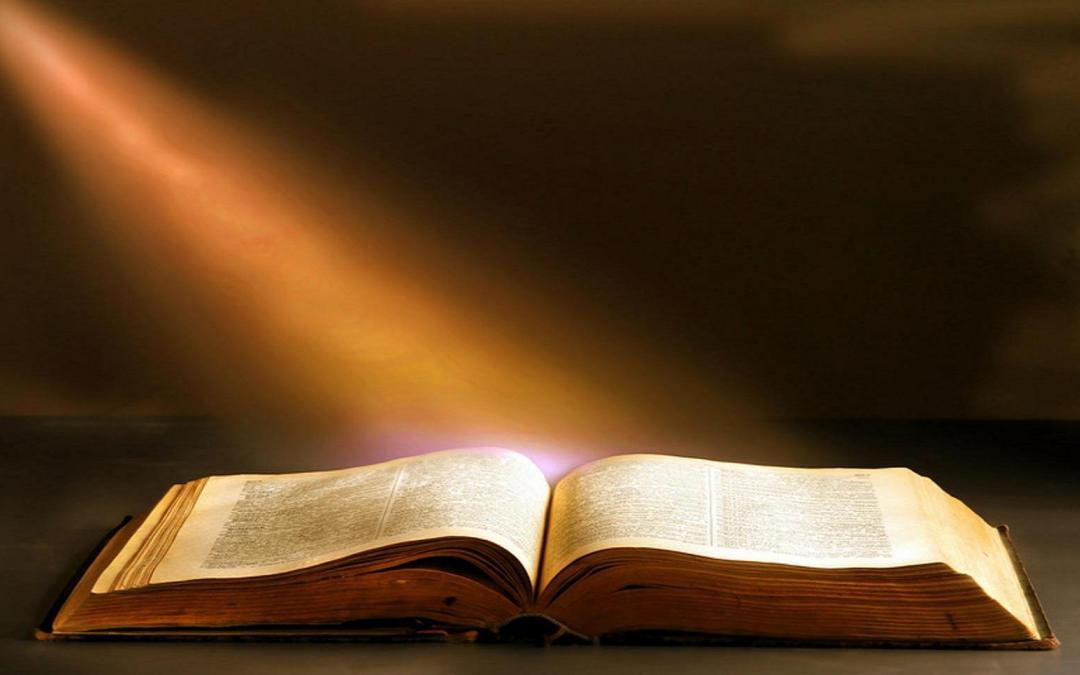 Continue in the Word of God you have learned.
Continue in righteousness. Let sin be spurned.

Continue in doctrine and to it take heed.
Continue in witnessing, sowing good seed.

Continue when you feel at the end of your rope.
Continue, for you have a lively hope.

Continue though the course of this world takes its toll
till you reach the end of faith; the salvation of your soul.

“But evil men and seducers shall wax worse and worse, deceiving, and being deceived. But continue thou in the things which thou hast learned and hast been assured of, knowing of whom thou hast learned them; And that from a child thou hast known the holy scriptures, which are able to make thee wise unto salvation through faith which is in Christ Jesus. All scripture is given by inspiration of God, and is profitable for doctrine, for reproof, for correction, for instruction in righteousness:” 2 Timothy 3:13-16

“Woe unto them that call evil good, and good evil; that put darkness for light, and light for darkness; that put bitter for sweet, and sweet for bitter!” Isaiah 5:20

“Take heed unto thyself, and unto the doctrine; continue in them: for in doing this thou shalt both save thyself, and them that hear thee.” 1 Timothy 4:16

“Blessed be the God and Father of our Lord Jesus Christ, which according to his abundant mercy hath begotten us again unto a lively hope by the resurrection of Jesus Christ from the dead,” 1 Peter 1:3

“Receiving the end of your faith, even the salvation of your souls.” 1 Peter 1:9

I speak of a subject most solemn
The rise in our land of fifth column
a downhill tread
in which masses are lead
gaining momentum of slalom.

These swindling no good magicians
some disguised as our own politicians
sing a misleading medley
with lyrics so deadly
they may be our country’s morticians.

The term “fifth column” referred to ancient warfare, where two columns of soldiers were in the middle of the battlefield, with two flanks on either side. The fifth column was spies who had infiltrated the enemy camp to demoralize and confuse them. This practice was used by Philip II of Macedon, the father of Alexander the Great, who took gold from the mines near the Greek city of Amphipolis and used it to bribe citizens of Athens to betray their city. These paid betrayers and bribed politicians would organize around themselves what have been referred to as “useful fools” or “useful idiots,” naive people who actually believed their propaganda.

When socialism tries to rule

the outcomes are not very cool.

The crime, it does flourish.

and our kids all get bad Marx in school.

No, I will not get used to it, the wearing of a mask;

for accepting forced facial coverings is just too much to ask.

No, I will not get used to it, oppositions of falsely called science.

Although it is often promoted, I raise my voice in defiance.

No, I will not get used to it; mainstream media lies that I hear.

I reject the constant fear mongering. To their voice I turn a deaf  ear.

No, I will not get used to it. I don’t want to defund our police.

No, I will not get used to it; corruption hiding behind safe health guise;

for truth is never satisfied to take a backseat to lies.

Four years ago there was an election

that could have been a leap in the wrong direction.

but God gave America another chance

in allowing Trump to become President.

He’s a man with a backbone like well set cement.

He has fought to keep our nation free;

continuing to walk in liberty.

To the Christian community he’s been a friend,

but many seemed determined to have that end.

I know the next election very well could be

the toppling of our democracy.

As a nation in general, we’ve turned our back on God.

He has every right to bring judgment to our sod.

Yet I’m praying for mercy that we don’t deserve

and that President Trump has 4 more years to serve.

Say a prayer for our president.

Attacks against him seem not to relent.

for our president, say a prayer.

Into his ears, so many voices

Some speaking from deception or fears

so many voices into his ears.

In spite of the tension, Lord, help him stand

for righteousness and freedom of our land.

When on your knees, his name do mention.

Lord, help him to stand, in spite of the tension.

An enormous task, at the helm of a nation,

He could benefit from your supplication.

God’s wisdom and guidance for him, do ask;

at the helm of a nation, an enormous task.

1Timothy 2:1,2  First of all, then, I urge that supplications, prayers, intercessions, and thanksgivings be made for all people,

for kings and all who are in high positions, that we may lead a peaceful and quiet life, godly and dignified in every way.