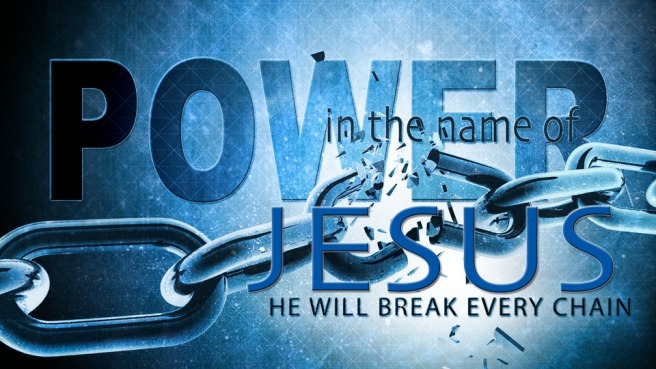 A sudden knock on her door and
she wondered
who would be calling at such
a late hour.
Peering through the peephole
the man was well dressed and looked
vaguely familiar so she
made a hasty decision
to open the door. He greeted
her warmly and asked how
she was feeling. She thanked
him for asking and stated she
was fine. He looked at her
quizzically for what seemed an
inordinate amount of time and
then slowly asked, “Are you sure?”

At that moment her knees
felt weak and the heart palpitations
began. “Maybe you better sit down,” he suggested as
he came through the door, took her
hand and settled her on the couch. He started in telling
her that high blood pressure is serious. It
can lead to strokes and
heart attacks
and even
kill
you.

He went on for what
seemed hours, using his
words to paint the very
worst case health scenarios.
Although drained and feeling faint she suddenly
realized who he was. Several years
ago, he had walked down
the corridors of her mind,
had almost killed her.

What worked then would
work now.
With trembling voice she quoted
as many “fear nots”
as she could remember and
gradually
felt her strength return.
Finally, she arose, and with the
authority of that Saving Name,
rebuked the stunned figure
who went running
for the door.

I'm a pastor's wife and former homeschooling mom(both kids have graduated) that enjoys life, because Jesus Christ makes my life worth the living. I like to read, write, sing , study Spanish, spend time with family and friends and play word games like Scrabble, Boggle, Balderdash, etc. etc. View all posts by writeathome